When you decide to buy a Toyota vehicle, you may ask yourself how long you can expect your battery to last. Excellent question! The answer will depend specifically on which Toyota vehicle you have. So without further ado, let the experts at one of the leading Tustin Toyota dealerships tell you all! 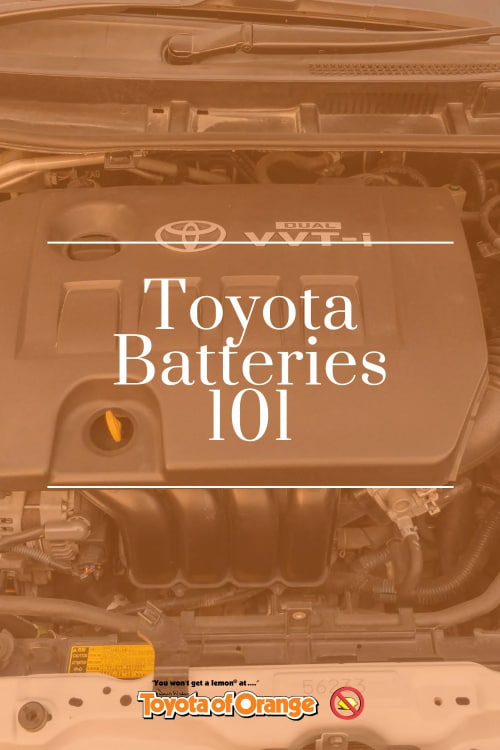 The two types of Toyota batteries.

If your car is due for a battery replacement, schedule an appointment today with Toyota of Orange, one of the leading Tustin Toyota dealerships.