As you may know, the Toyota brand is proud to have a complete lineup of hybrid and electric vehicles. From the new Mirai fuel cell electric vehicle to the Prius, this automaker keeps raising the bar every year. The best part is, you won't waste much fuel when you drive behind the wheel of any of these vehicles. 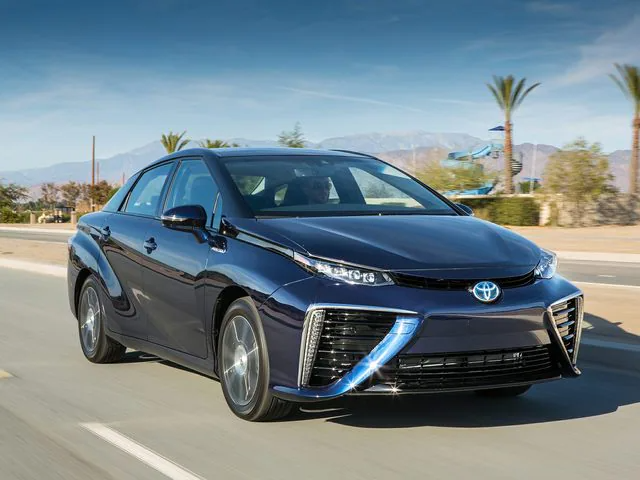 The new Toyota Mirai is here to start something big. This vehicle is powered by hydrogen, meaning its only emission is water. It boasts a 312 EPA-estimated driving range and only takes five minutes to refuel—talk about impressive! 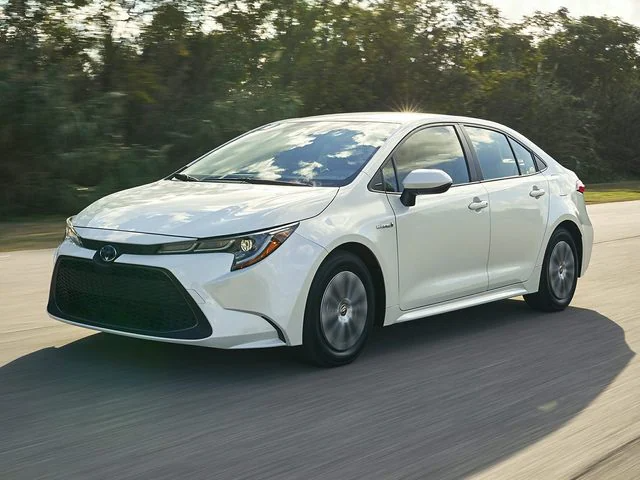 If you’re in the market for a smaller fun-to-drive vehicle, then the Corolla Hybrid may be the right choice for you. It receives a 52 combined mpg, which is the highest ever for a Corolla model. Now, you can go further than ever before. 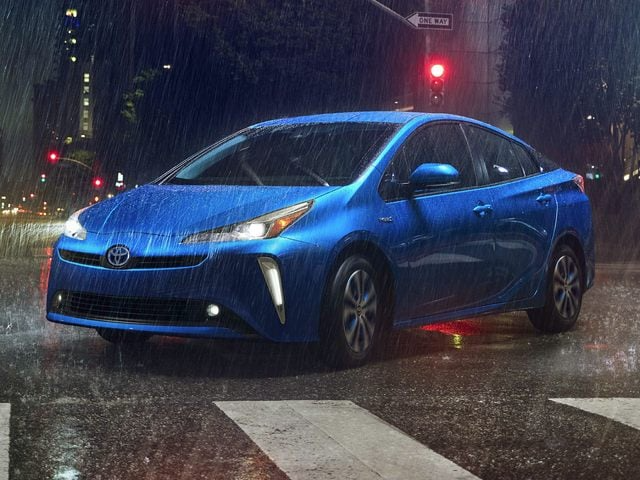 The Prius is the hybrid that began a revolution. The available electric all-wheel-drive feature on the Toyota Prius can provide traction up to 43 mph and also achieves an EPA-estimated 50 mpg combined. It’s time to drive more.

The Prius c is a more compact version of the Prius. This hatchback has an EPA-estimated 53 mpg in the city. It’s also available in some of the most eye-catching colors including Tide Pool, Absolutely Red, Blue Streak, and many others. 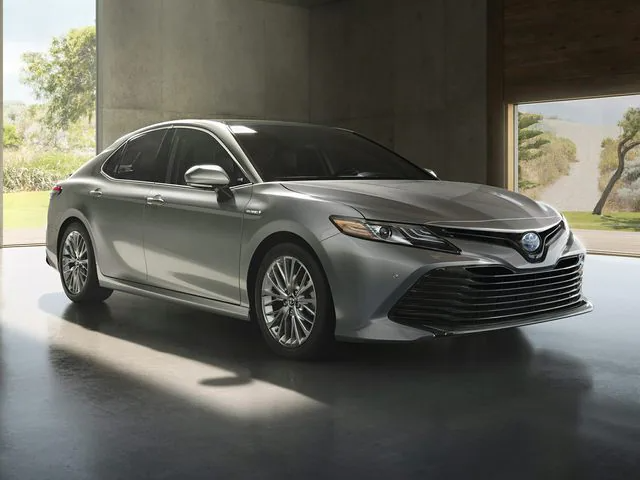 The Prius Prime is a plug-in hybrid. The best part about this green car is that you have the option to choose between full electric and hybrid power. That means this is a hybrid vehicle that you can charge. You’ll have an EPA-estimated 25 miles of EV Mode driving range. 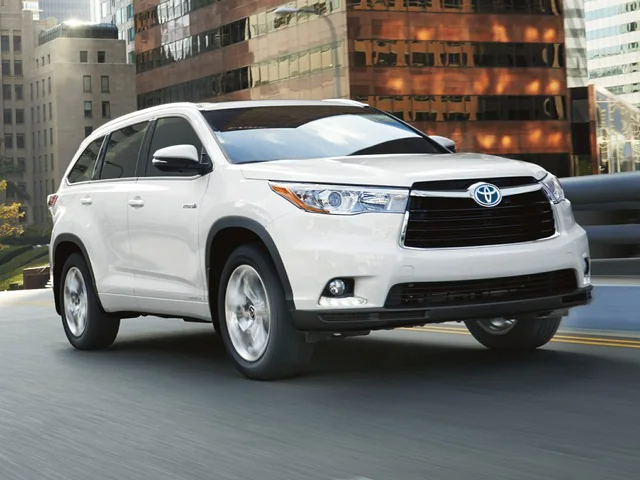 The largest hybrid in the lineup is the Highlander hybrid. This spacious three-row SUV receives an EPA-estimated 27 mpg in the city and /28 mpg out of the highway. In addition, it’s equipped with notable horsepower performance.